Saludos,
Greetings, Romeos and Juliets. Happy Valentine’s Day. Nothing says I love you like gifting that special someone a fine cigar.
Until the next post, siempre fumando,
Habana Port 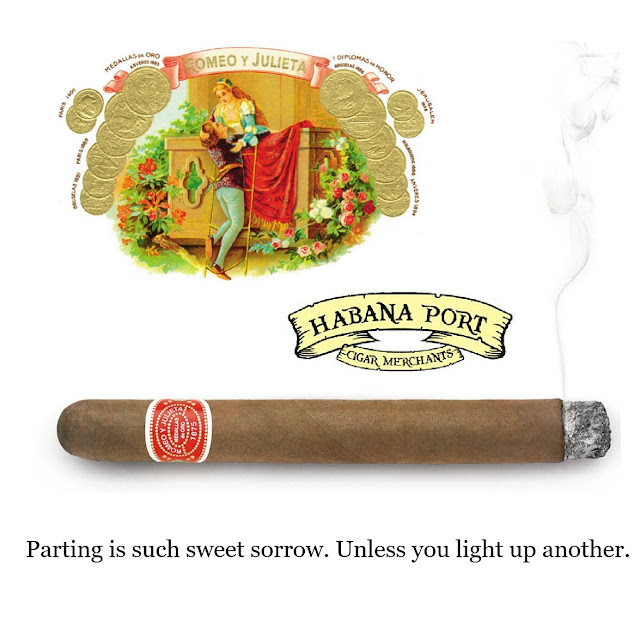 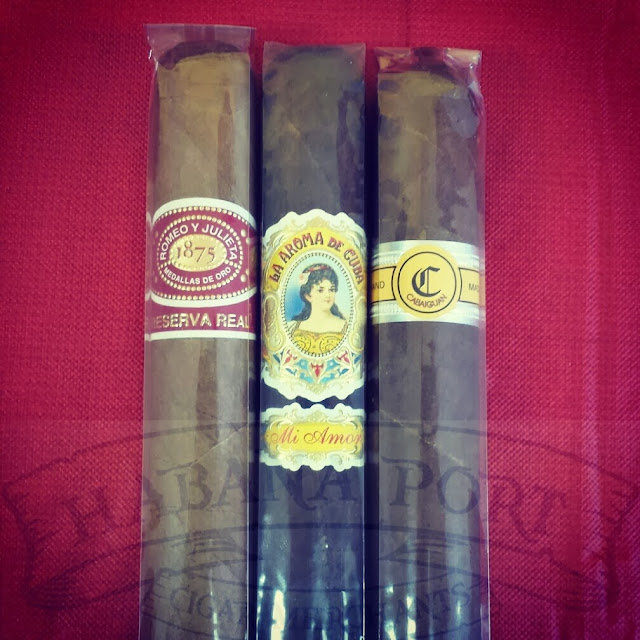 Written by
Saludos
Posted in
Uncategorized
Tagged
Altadis, Cigar, Cigar Arrival, Cigars, New Arrival, Nicaragua, Puro, Romeo y Julieta, RyJ by Romeo y Julieta
Comments
Leave a comment
Saludos,
Greetings, romantics. The RyJ cigar by Romeo y Julieta is a Nicaraguan puro with a double binder. Constructed by Altadis, the RyJ is about medium to medium-strong and has a rich profile. We are currently only featuring one vitola to gage the market’s response. Stop in to try this cigar and let us know what you think.
Until the next post, siempre fumando,
Habana Port 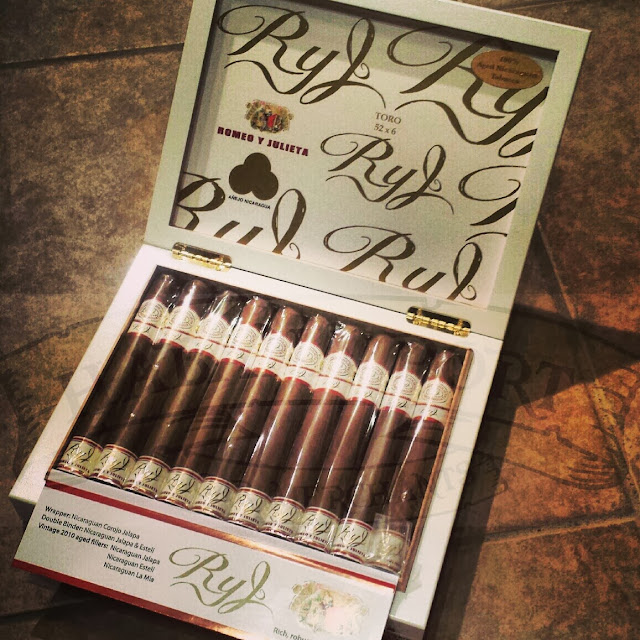 Greetings, revelers of robustos and Romeos. You’re in for a treat. For a limited time (while supplies last) we are offering pre-packaged 3-count samplers of Romeo y Julieta Reserve cigars for 20% off!

This is a rare occasion when we can offer such a discount so hurry in. Click on the picture below for pricing, size offerings and more details of the cigars. 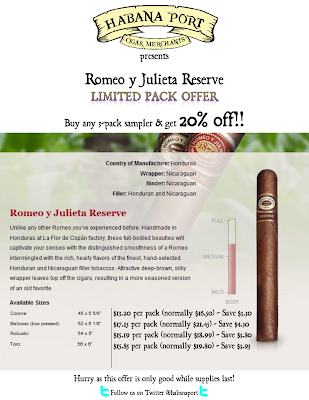