Saludos,
Greetings, fans of the new world order. We have a very limited availability of the Illusione Rex (4×44) cigar. Walk-in purchases only. Read the details of this cigar here on halfwheel.com. If you can get your hands on this cigar it will be worth it. Trust us.
Until the next post, siempre fumando,
Habana Port 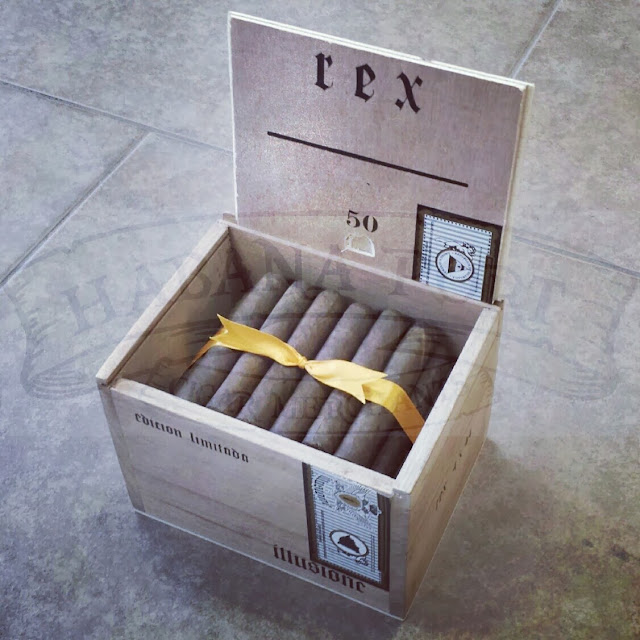 Category: Uncategorized
Tags: Cigar, Cigar Arrival, Cigars, Illusione, New Arrival, Rare Cigars, Rex
Saludos,
Greetings, mind-controlled. The Illusione mk ultra cigar has landed for the first time in our humidors. We are excited about this blend. Check our Twitter feed for a future update regarding a quick profile of the cigar.
Until the next post, siempre fumando,
Habana Port 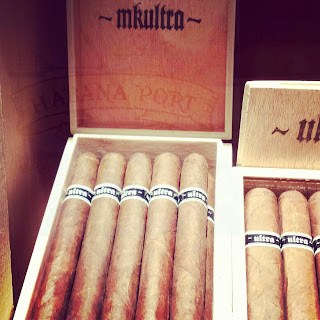 Greetings, brothers of the leaf. The Illusione Epernay Le Monde cigar. Deliciousness. To experience yours, order from our virtual humidor. 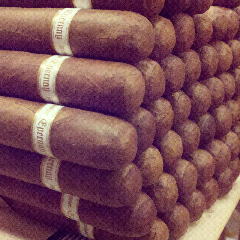 Category: Uncategorized
Tags: Cigar, Cigar Art, Cigars, Illusione
Saludos,
Greetings, corona conspirators. Introducing the new Illusione Rothchildes cigar. This is a great value stick from a great boutique company. Priced at $5.25 a piece, this traditional rothchilde (aka a smaller robusto) will satisfy the Illusione fan on a budget. A woodier profile, the R will smoke about 30 minutes. The cigar is now available at both Habana Port locations.
Until the next post, siempre fumando,
Habana Port 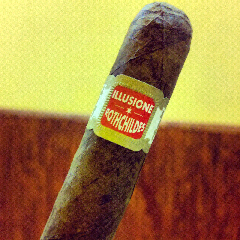 Category: Uncategorized
Tags: Cigar, Cigars, Illusione, New Arrival
Saludos,
Greetings, conspiracy theorists & Illusione informed. We received a shipment of backordered Illusione cigars that are always in high demand. In addition to the once-a-year offering known as the Illusione Singulare (2011~2012) cigars, we also received the hl Candela, hl Maduro & mj12 Maduro.
While at this past summer’s cigar trade show & convention in Orlando, we at Habana Port had a chance to speak with brand owner, Dion Giolito. He is certainly one of the cool cats in the cigar industry right now and an avid cigar nerd. So the major question we had for him was, “Why the constant backorders with hl Maduro?” (This is his most popular facing in our shop.) His immediate reaction certainly revealed that this was a sensitive issue. He stated that essentially the factory that produces Illusione (Raices Cubanas) is always in high demand, therefore his production is not as consistent as he would like it.
Fortunately, our customers at Habana Port are patient with us and have managed to adapt to this dynamic. This is why we always advise our customers to stock up on these cigars when they come in. Now they are available, guys, so come on in today.
Until the next post, siempre fumando,
Habana Port 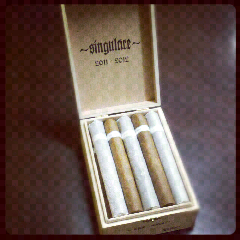 Category: Uncategorized
Tag: Illusione
Saludos,
Greetings, knights of Epernay and Notre Dame. It’s a celebration with an Illusione Epernay “on top of” Le Monde cigar. That is how we’re feeling this morning after our Irish of Notre Dame secured a championship bid with a win over USC last night.
The Illusione Epernay line is typically the blend that wins brand owner Dion Giolito a Top 25 spot from Cigar Aficionado every year. This is a creamy and cedary blend. Very Cubanesque (along the lines of a Cuban Trinidad). We are the only Illusione cigar merchant in St. Tammany Parish so come in to Habana Port today and try this classic.
Until the next post, siempre fumando,
Habana Port 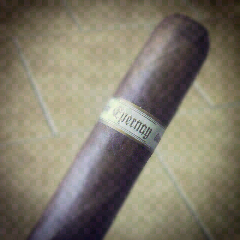