Saludos,
Greetings, cigar nerds. We hope you are ready for tonight’s private seminar with Steve Saka.
Until the next post, siempre fumando,
Habana Port 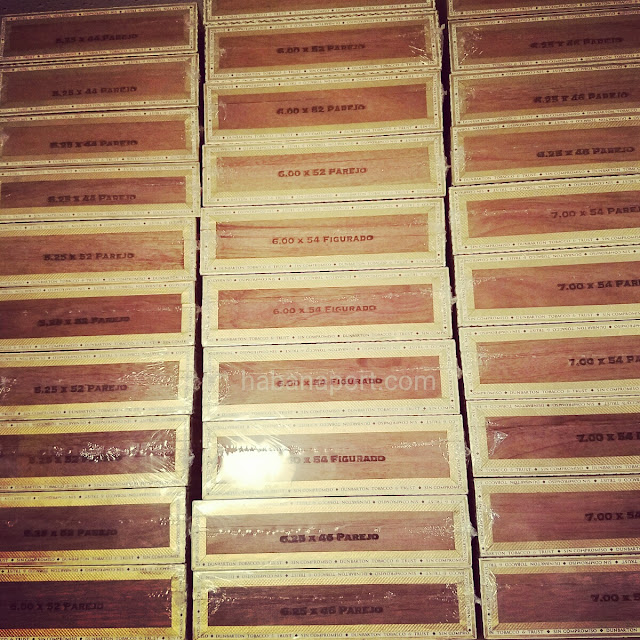 Saludos,
Greetings, night owls. Late night taste-testing. Or as we like to call it, “research.”
Until the next post, siempre fumando,
Habana Port 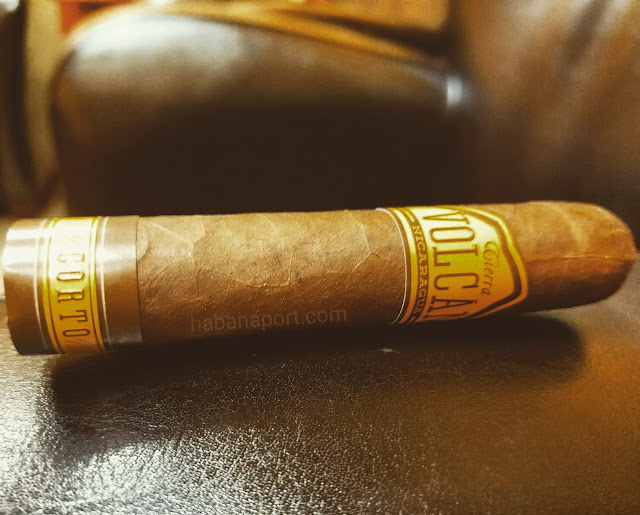 Saludos,
Greetings, y’ats and mud bugs. Going to da Fest this weekend? Crawfish boil? Wedding? Golf? Whatever the occasion don’t forget your cigars. We have samplers for any situation.
Until the next post, siempre fumando,
Habana Port 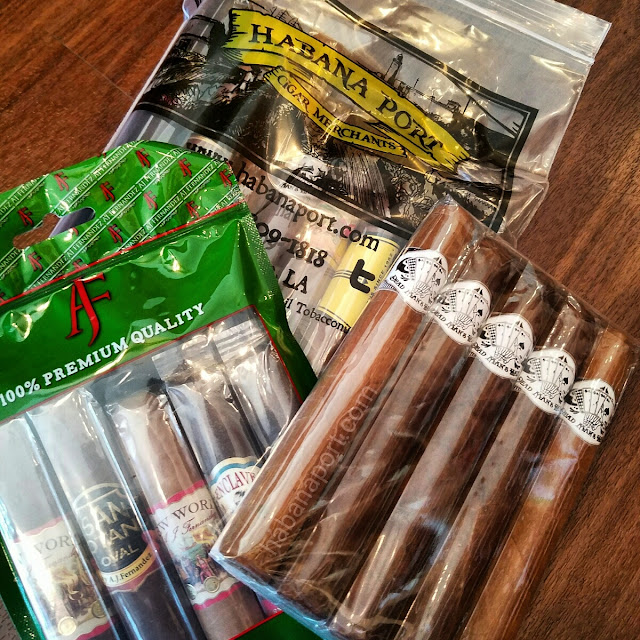 Saludos,
Greetings, hoi polloi. The problem is trying to make a choice. #firstworldproblems
Until the next post, siempre fumando,
Habana Port

Saludos,
Greetings, lads and ladies of La Palina. Tomorrow’s event with La Palina will feature the Red Label line like the Petit Lancero which measures 6×40.
Until the next post, siempre fumando,
Habana Port 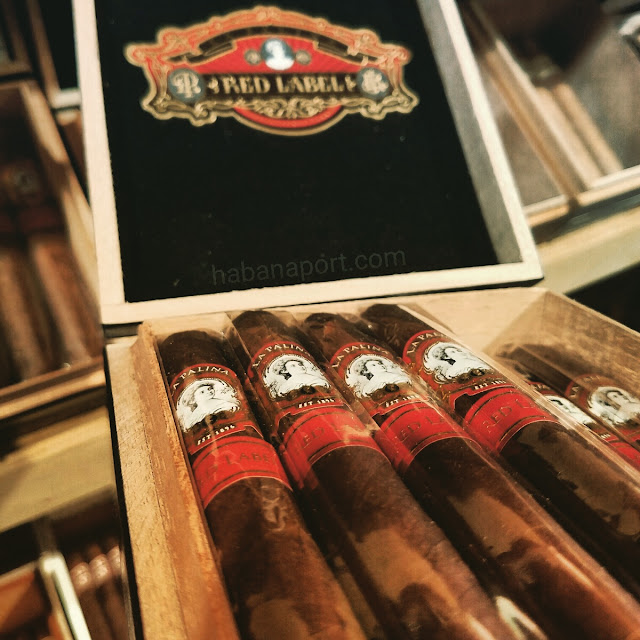 Written by
Saludos
Posted in
Uncategorized
Tagged
Baton Rouge, Cigar, Cigars, Habana Port Baton Rouge, Media, Shop News, Social Media
Comments
Leave a comment
Saludos,
Greetings, BR boys and babes. It’s 4 pm and according to Dig’s latest issue and a cool pictorial that illustrates how to kill 24 hours in Baton Rouge, our shop is the perfect spot to enjoy a cigar.
Until the next post, siempre fumando,
Habana Port 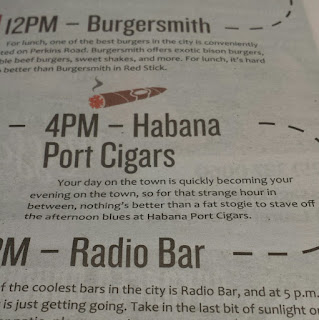 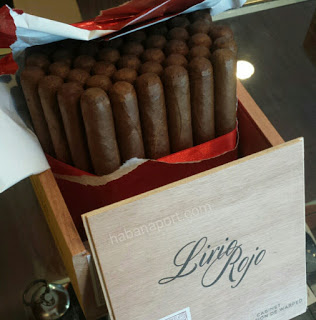 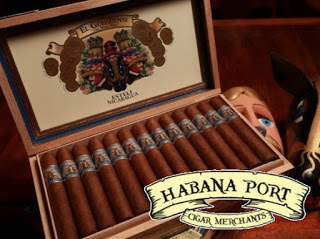 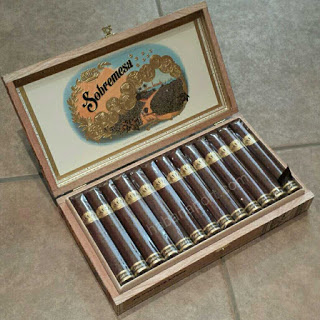 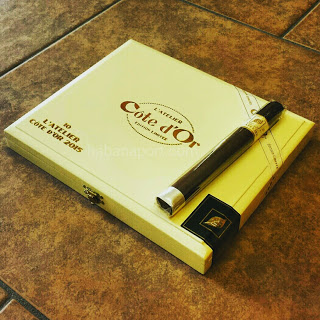 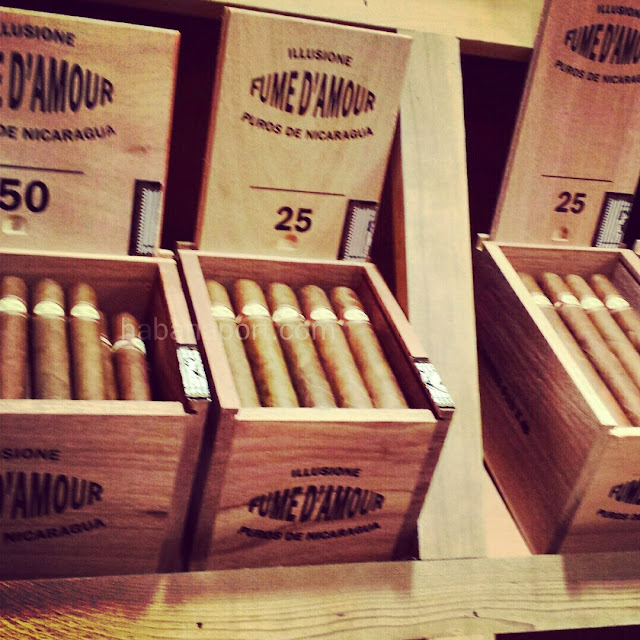 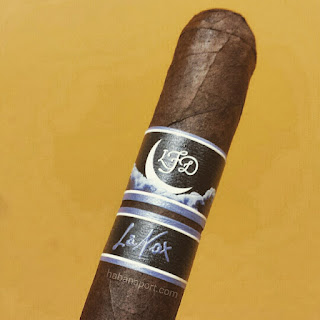 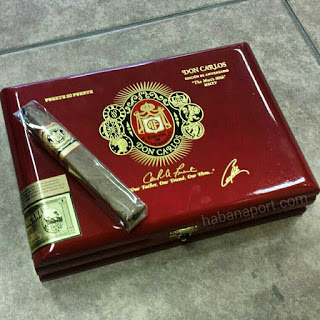 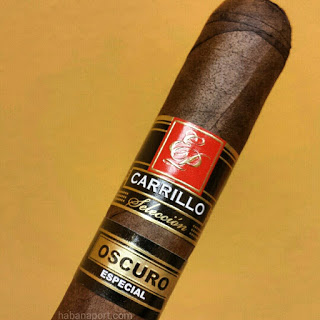 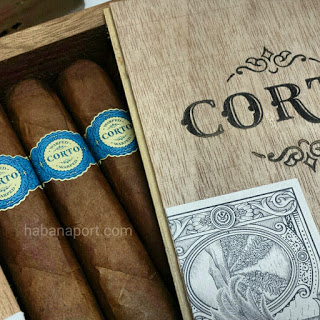 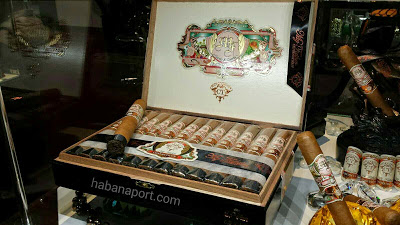 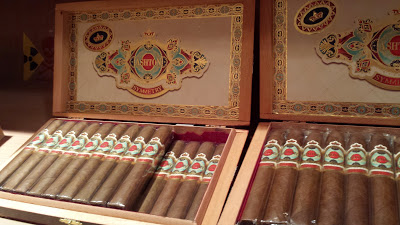 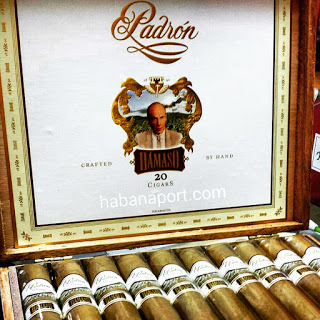 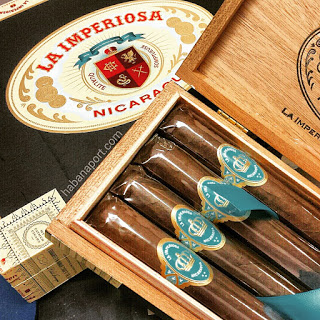 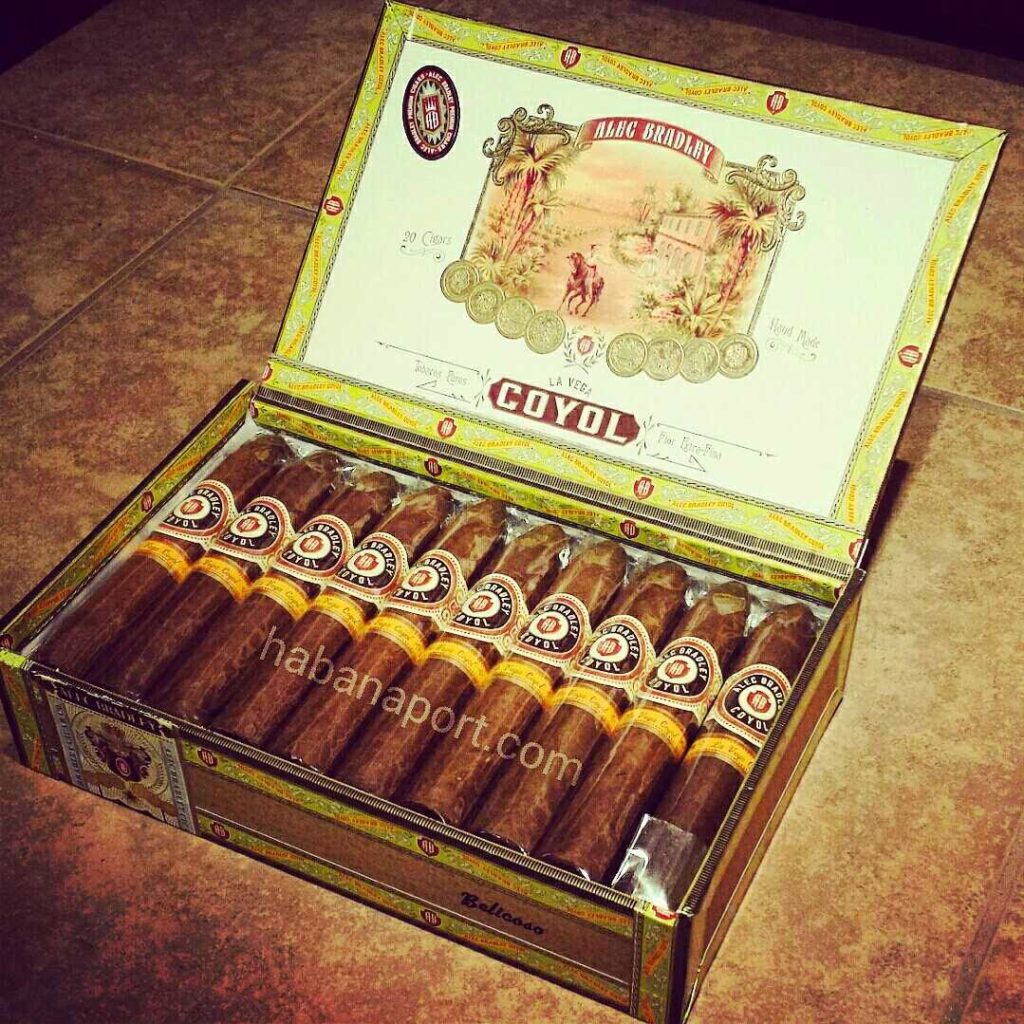 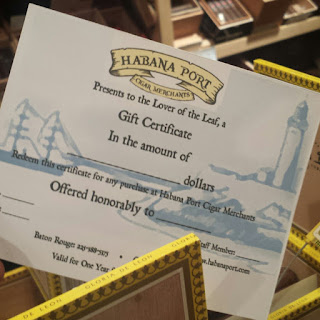 Written by
Saludos
Posted in
Uncategorized
Tagged
Cigar, Cigars, Habana Port Baton Rouge, Habana Port Exclusive, Habana Port Metairie, Nicaragua
Comments
Leave a comment
Saludos,
Greetings, Cuban-philes. No, this is not a Cuban cigar but this brand celebrates the famous valley known for producing some of the greatest Cuban tobacco. Enter the Viñales torpedo cigar. Our own brand. Nicaraguan puro. We have a few for sale as we work with a manufacturer for full production.
Until the next post, siempre fumando,
Habana Port 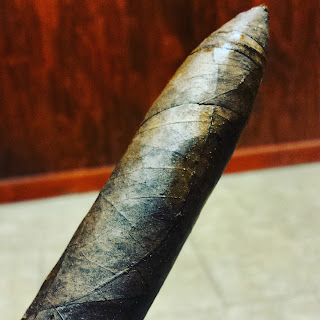 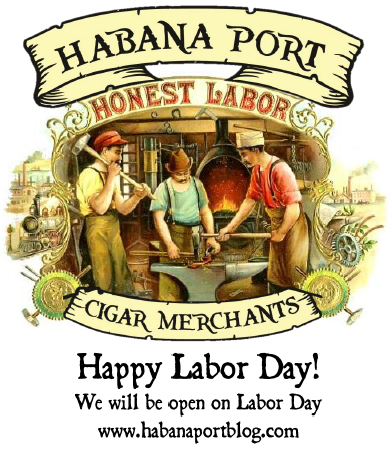 Greetings, laborers and lonsdales. We at Habana Port and CigarEarth.com would like to inform you that our Baton Rouge location will be open (10 am to 7 pm) while our Metairie location will be closed this Labor Day, September 7, 2015.