Saludos,
Greetings, Dunbarton dudes. Have you tried the Sobremesa Torpedo Tiempo? The only figurado vitola in the line, this cigar measures 6×54.
Until the next post, siempre fumando,
Habana Port 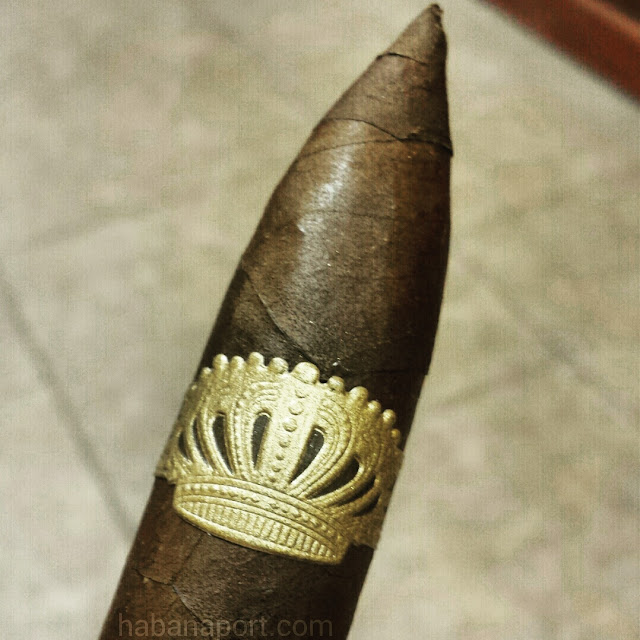 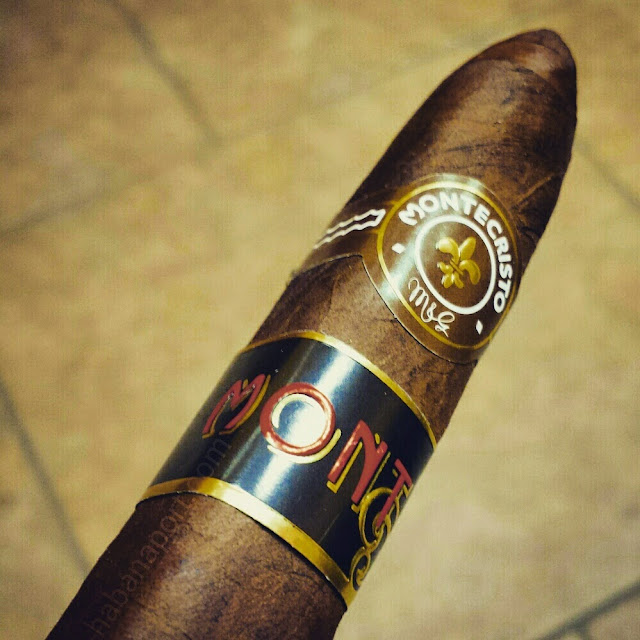 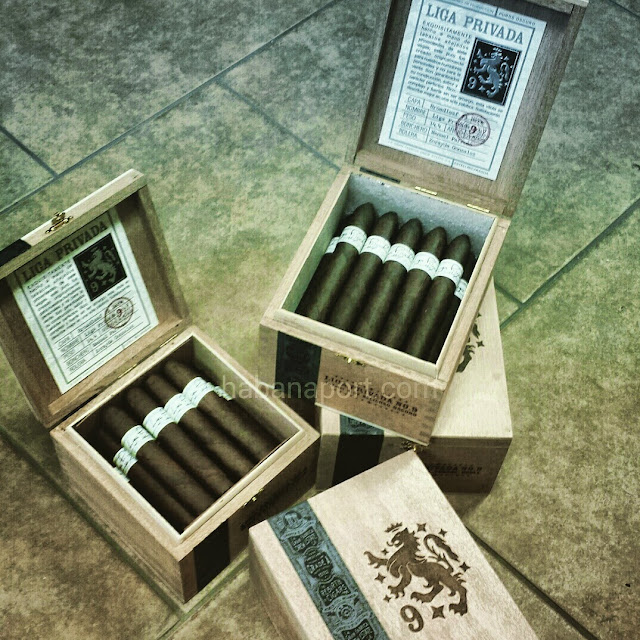 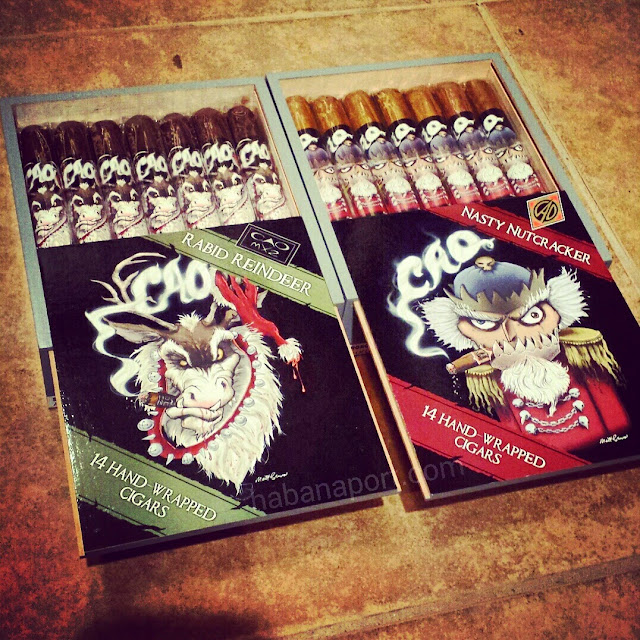 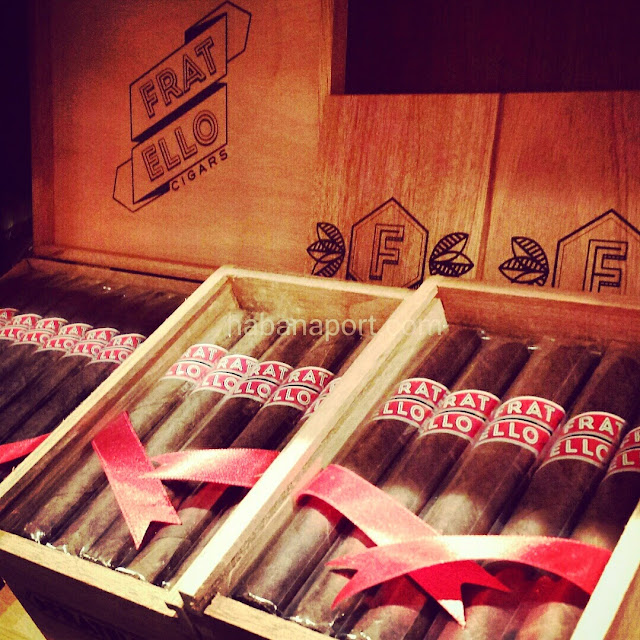 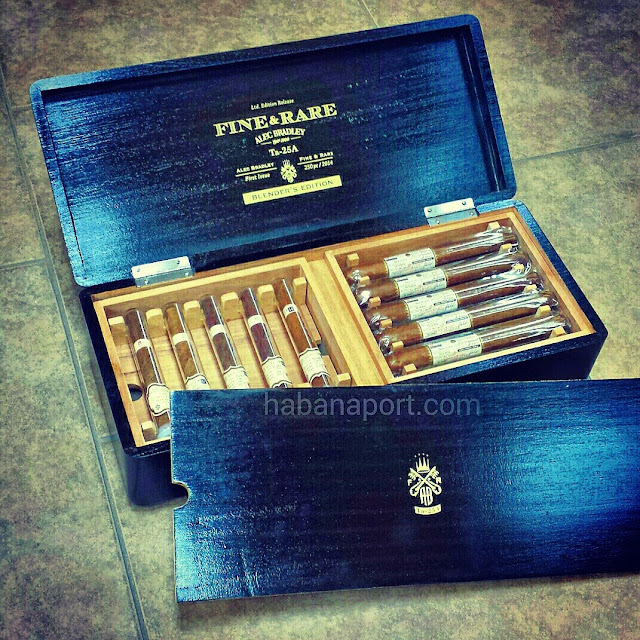 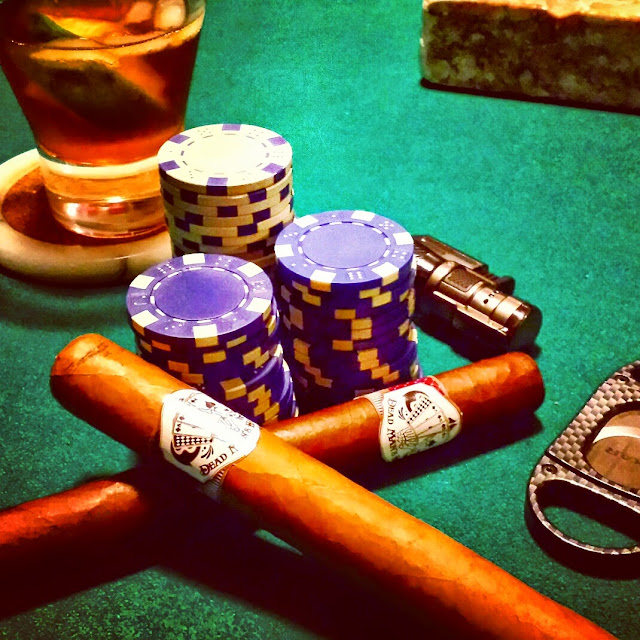 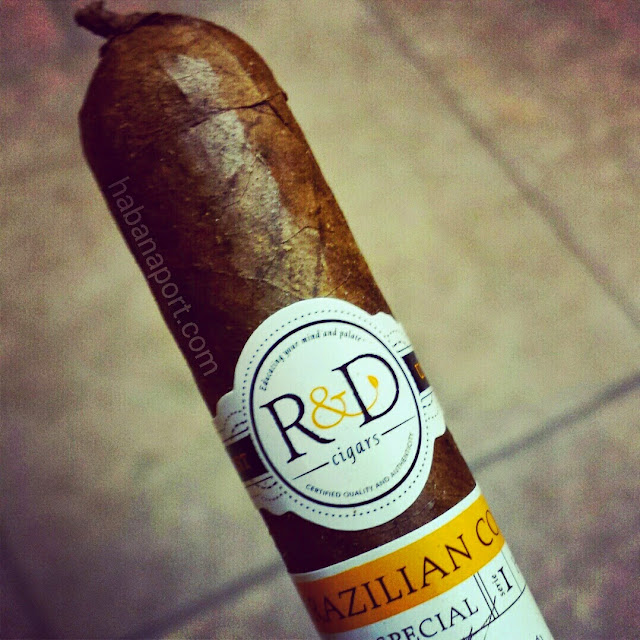 Greetings, academics. Today we discuss a revolutionary line of cigars. Begun by Tobacconist University (the academic organization that upholds the highest standards and procedures for fine tobacconists like us) has introduced R&D Cigars. What will be an ongoing series of cigar lines, R&D is a transparent and educational means by which consumers can enjoy premium cigars to the fullest. The band on the cigar reveals many important talking points behind the blend. Listed information includes the wrapper type and origin, the DOC (date of creation of the cigar), the production numbers, the manufacturer and even the filler components. And what is one of the most novel cigar ideas (and we predict the next big cigar trend), R&D offers Puro Components, cigarillos composed of just one leaf, whether it is the wrapper leaf, binder leaf or the 3 individual filler components. This gives smokers the chance to experience the one tobacco type and learn the leaf’s individual characteristics.

TU has contracted famed boutique cigar producer, Jesus Fuego, to develop R&D Brazilian Corojo Capa Especial Serie I. Click here to visit the in-depth page describing Serie I. You will read about the characteristics of each leaf (and can even see and visit the coordinates of where the tobacco was grown). There is an informative video you can view regarding the Azacualpa Valley (Honduras) where one of the filler leaf components is grown. 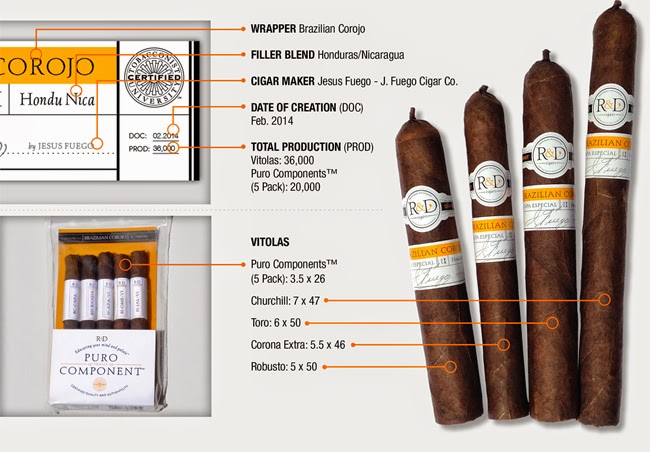 Greetings, guajiros. We are excited to present to you one of the jewels we discovered at the big cigar trade show a couple months ago. We have had the cigars in our stores for about 2 months but had wanted to see how our locals reacted to the blends before we published our findings. Habana Port is proud to introduce to you Cubanacan Cigars.

Cubanacan is the brand and factory that hails from Esteli, Nicaragua. Although a relatively new company, the team behind Cubanacan has generations of experience. The factory is managed by Omar Aleman, a Cuban-born tabacalero who managed the Havana-based Partagas cigar factory and La Corona, the Cuban cigar factory that produces RyJ among other Cuban brands. He comes from a long line of tobacco men. In fact, when he was living in Cuba, Omar used to buy tobacco from the late Alejandro Robaina (Robaina’s grandson, Hirochi, is currently working on a joint brand with Omar aptly called HR. Click here to read the story at CigarAficionado.com). 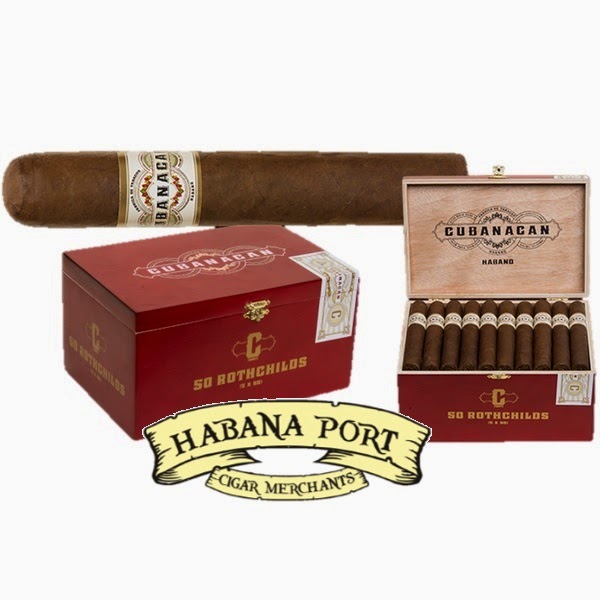 While we are at the show we spoke to Omar and his son in Spanish and he was describing to us some great cigar stories, especially one about his grandfather in Cuba who smoked all his life. The week before he passed away, he announced that he was retiring from smoking cigars. The rest of the family immediately knew this unprecedented decision meant that he knew he was about to go on to the next life soon. He passed away a week later. Do not be depressed though as Omar’s grandfather lived a long and rich life and passed all his knowledge and passion for tobacco and cigars to his progeny, Omar. Now he continues the rich cigar tradition in Esteli.

We brought in the Cubanacan Habano and the Maduro. We also have 2 other brands from their portfolio called Soneros and Mederos which we will discuss in more detail in the future. The company also announced HR as we mentioned above which should hit the market in the 4th quarter 2014. We received a few samples but they were young so we are still aging them. Check out our Twitter feed when we announce our sampling of the HR for the first time. The Cubanacan Habano line is very flavorful yet smooth. Starting out with an initial spice, the profile changes to a creamy and cocoa layer. Definitely sure to be a hit in the cigar world. The Cubanacan Maduro line is rich, very flavorful yet smooth. The profile is a complex array of toast, molasses and cola syrup with a woody finish. 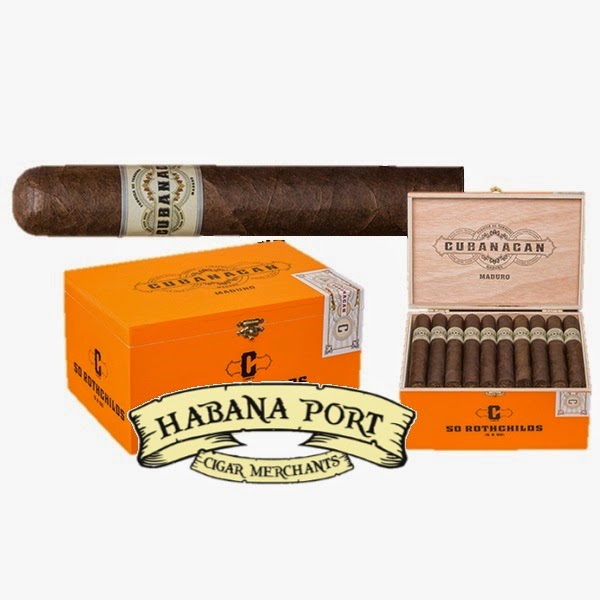 The cigars are in the $7 to $8 range in our stores or if you are outside Louisiana, you can order them online from our sister site CigarEarth.com by clicking here. Let us know what you think of what will be a future Top 25 contender.
Until the next post, siempre fumando,
Habana Port
Category: Uncategorized
Tags: Cigar, Cigar Arrival, Cigar Feature, CigarEarth.com, Cigars, Cubanacan, Hirochi Robaina, New Arrival, Nicaragua, Omar Aleman